Celebrating the Mayor’s Festival on Immigration, May, 2010, and supported by the Indian American Arts Council: 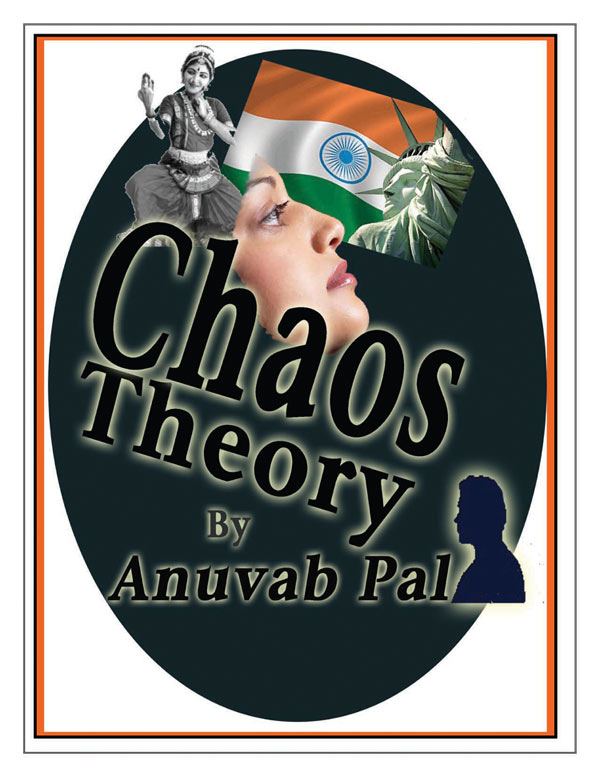 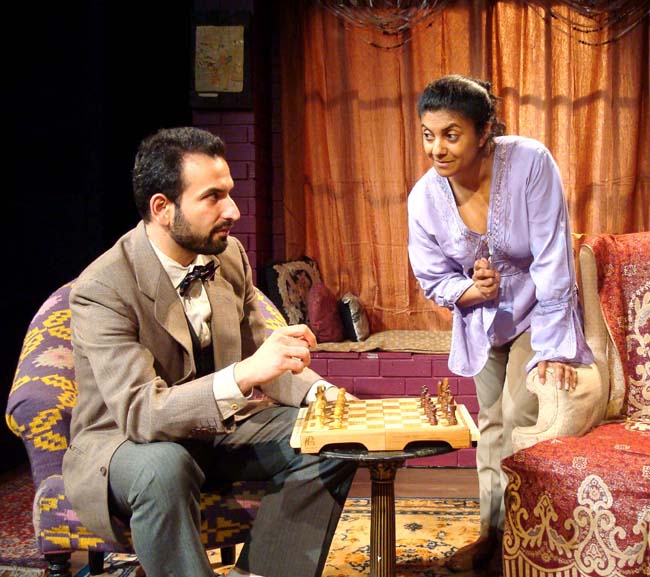 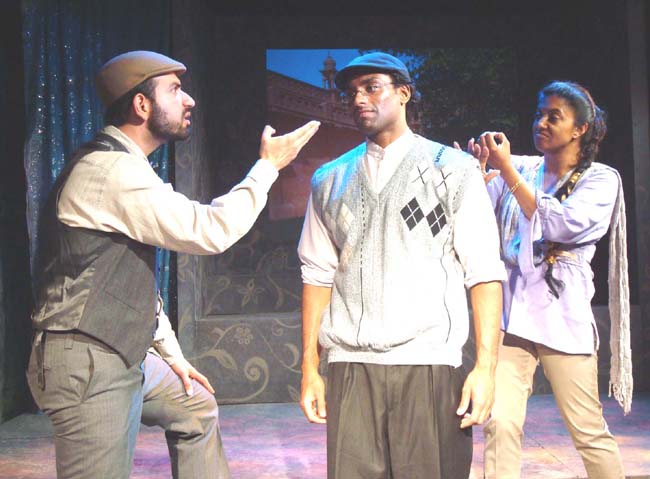 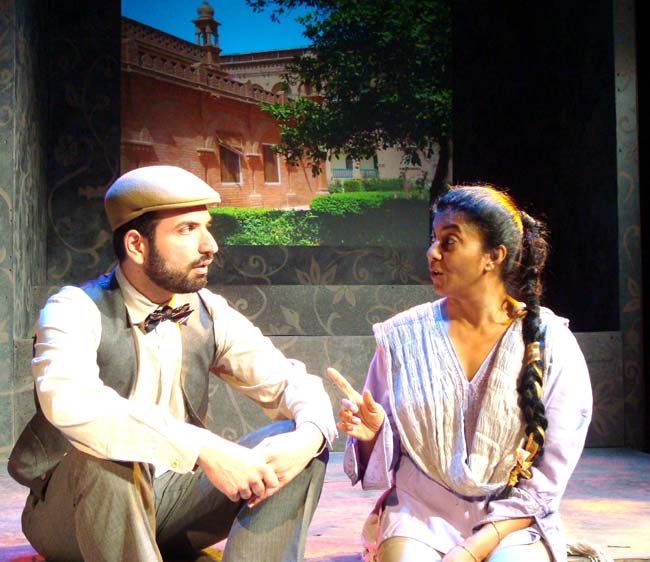 Beginning in New Delhi, India, and ending 35 years later in NYC,
CHAOS THEORY is a love story, a comedy, and a poetic romp through life!

“Pal covers lots of ground here: not just love and marriage and immigration,
but also diversions about music, Indian history and culture, religion, Shakespeare, the Beatles,
politics, economics, and life in a big city like New York.
It’s a rich stew, like the Melting Pot that is its setting, and well worth experiencing.
nytheatre.com, Martin Desmond

“Theatre can be delicious, devilish fun. It can also be tender, searching, intentional and evocative. Anuvab Pal’s latest play “Chaos Theory” has all of these traits.”– Swathi Reddy, DESI TALK

Listen to the NYTHEATRE.COM interview with ANUVAB PAL 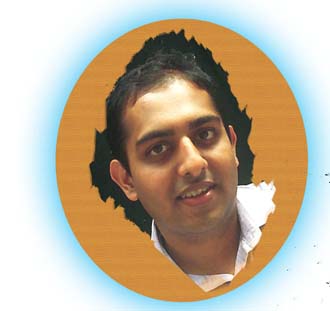 This play was developed in Pulse Ensemble Theatre’s PLAYWRIGHTS’ Lab.
under the leadership of Lezley Steele